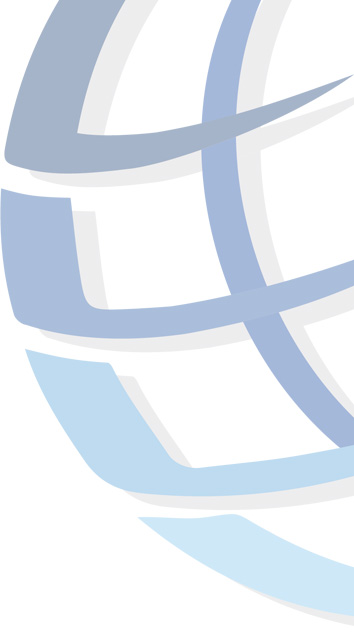 BMW is the parent company for the much revered, royal-class automobile maker Rolls-Royce Motor Cars. BMW currently manufactures and produces cars and motorcycles, with latter being shipped under BMW Motorrad. The company forms the trio of the luxury automobile manufacturers popularly called as "German Big 3", with Audi and Mercedes-Benz being the other two.

The Mini is a small economy car produced by the English-based British Motor Corporation (BMC) and its successors from 1959 until 2000. The original is considered an icon of 1960s British popular culture. On its introduction in August 1959 the Mini was marketed under the Austin and Morris names, as the Austin Seven and Morris Mini-Minor. The Austin Seven was renamed Austin Mini in January 1962 and Mini became a marque in its own right in 1969. In 1980 it once again became the Austin Mini and in 1988 the Rover Mini.

BMW acquired the Rover Group (formerly British Leyland) in 1994, and sold the greater part of it in 2000, but retained the rights to build cars using the MINI name

is a French automotive manufacturer, Peugeot company was founded in 1810. The Peugeot company and family are originally from Sochaux, France. Peugeot retains a large manufacturing plant and Peugeot museum there. Peugeot is known as a very reliable brand, citing how its 1950s and 1960s models are still running in Africa and Cuba in the 2010s, where Peugeot is called "the lion".
Loading Now
Please Wait